Smile because life is good! 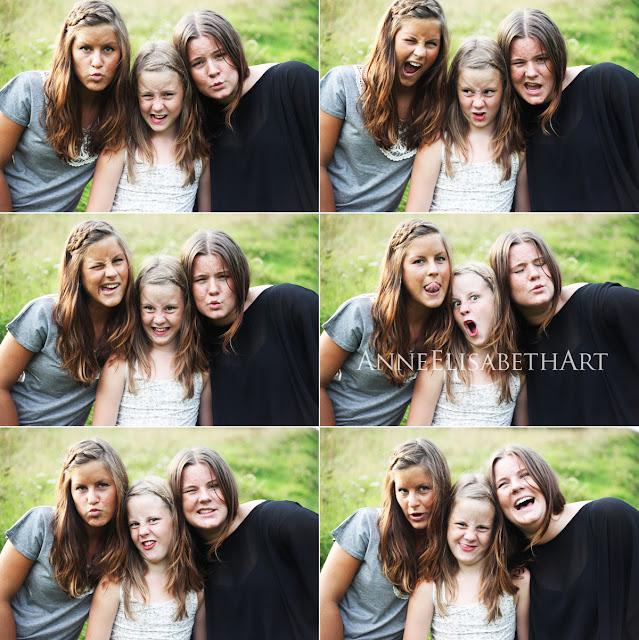 Look at these girls! Ahh so full of life.. Love it! Could not resist to share this with you all..

As I wrote the title of this entry ¨Smile, life is good!¨, eye migraine overwhelmed me once again. I have been having this for the past 2,5 years every now and then. Often when there is a lot of work to do, like now! It starts with dots before the eyes to a degree that I almost don´t see anything for about an half hour-to an hour, following with sometimes a day full of headache. Cause: stress. Sometimes it can really frustrate me because it feels like such an attack. Especially because it has to do with my eyes.. Without my sight I would´t be able to photograph let alone live my life the way I do!

When I was born they diagnosed me with an eye disease called Cataract. It comes in different forms but most of the time it is diagnosed with elderly people. This caused me to be near-sighted. A surgery would be the best treatment. The cataracts lens is removed and replaced with a plastic lens. The surgeon who operated me had not done this kind of surgery before. I can´t imagine what my parents went through. I really am thankful for all their care and prayers in that time. With the surgeries turning out well I could see almost like ¨everyone¨ else. I had to wear glasses the whole day. Which I didn´t always did like I maybe should have.. Anyway I had my check ups the years after and I was supposed to have another surgery when I was 16 to replace the plastic lenses for new ones. Because your body rejects fake objects.

When I was about that age I had a check up. And miraculously my body had accepted the fake lenses as if they were real. So I don´t need a new surgery. Thank you God! Today, being a photographer.. You can´t imagine how much that means to me. Such a big contrast between then and now. And also returning to the title of my blogpost. Smile.. because life is good. It is! All the jobs I am getting, all the joy that comes with it.

Wow this blogpost became long, once again.. Sorry!
Down below I just wanted to show that I have been having a totally different kind of job offer the last 2 months. Photographing flowers at a funeral. I have to be honest that when I got the offer to ¨to photograph at a funeral' I had to swallow before I could speak again. I mean this was something totally different then families, weddings, children etc. But luckily for me I was asked to photograph the flowers and details that would honor the person that passed away. Following up with editing photo albums for the people left behind.
I have to admit that I am amazed that I am enjoying this so much. Even though it maybe sounds so wrong! It is such a different aspect of life. Death. But contributing to helping people get over their loss by making an ever lasting memory of the day they honored their lost one. Just beautiful. 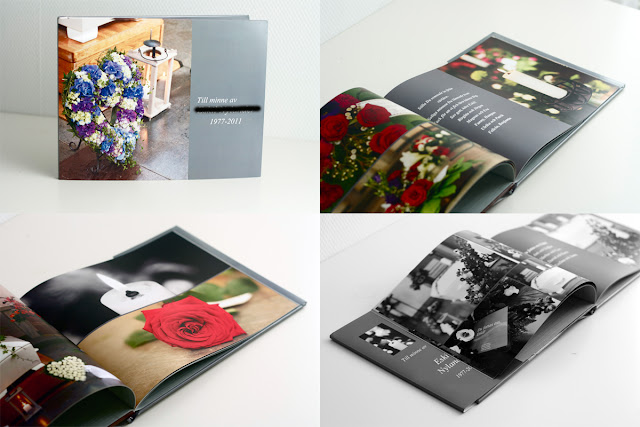 One more thing!
I took this picture a few weeks ago when my AWESOME sisters helped me with a wedding! After assisting me at the portrait session they dropped me of the party location. While shooting the wedding couples entrance, I noticed they hand´t left yet but stood aside.. I took a quick shot and am so happy I did that! Look at their faces shining.. How lucky am I to have them as my sisters! 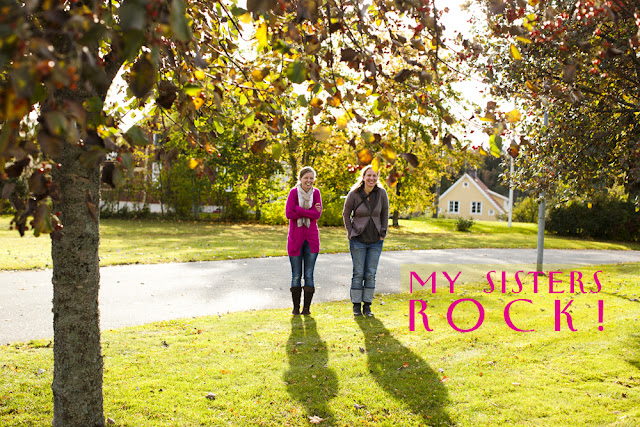 I promise. Next time more photos and less talking!

Posted by Anne Elisabeth at 1:30 PM

Email ThisBlogThis!Share to TwitterShare to FacebookShare to Pinterest
Labels: personal